Weather readings and its relation to soaring 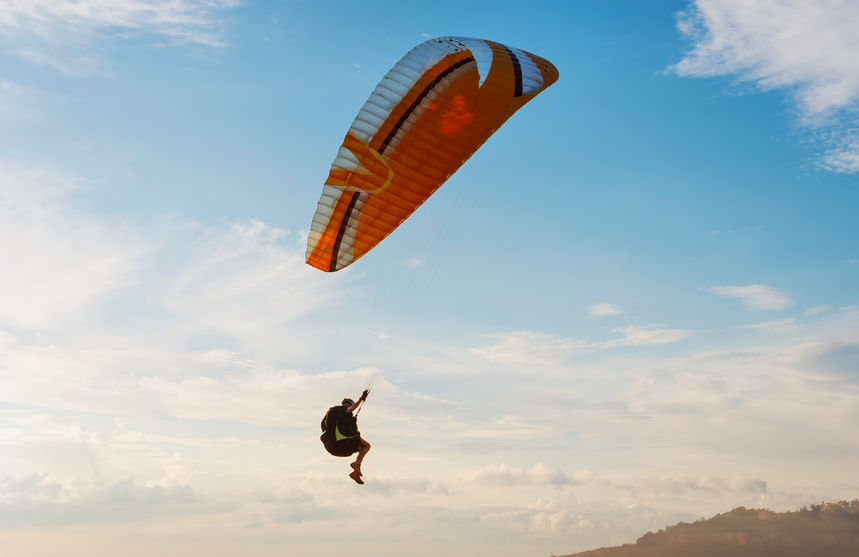 All soaring pilots scan weather patterns for convective (lifting air) activity. There is no point in trying to soar until weather conditions favor vertical speeds greater than the minimum sink rate of the soaring aircraft be it Sailplane, Hang Glider or Paraglider. Paramount to a pilot’s soaring achievement is his skill in diagnosing weather and locating lifting air.

Instability is the prominent cause of lifting air patterns. Barometric pressure is a direct measurement of that instability. Instability means nothing if there isn’t enough sun to warm the surface and begin the process of rising air.

Always checking weather forecasts ,for sun, clouds, wind, and maximum temperature can be an exhaustive task. By measuring barometric pressure, relative humidity, temperature and sunlight on any given day we can forecast the soar-ability of that day. Bindelo accelerates the process and simplifies it. By showing you only what you want to see while allowing you to compare it to the details of previous days.