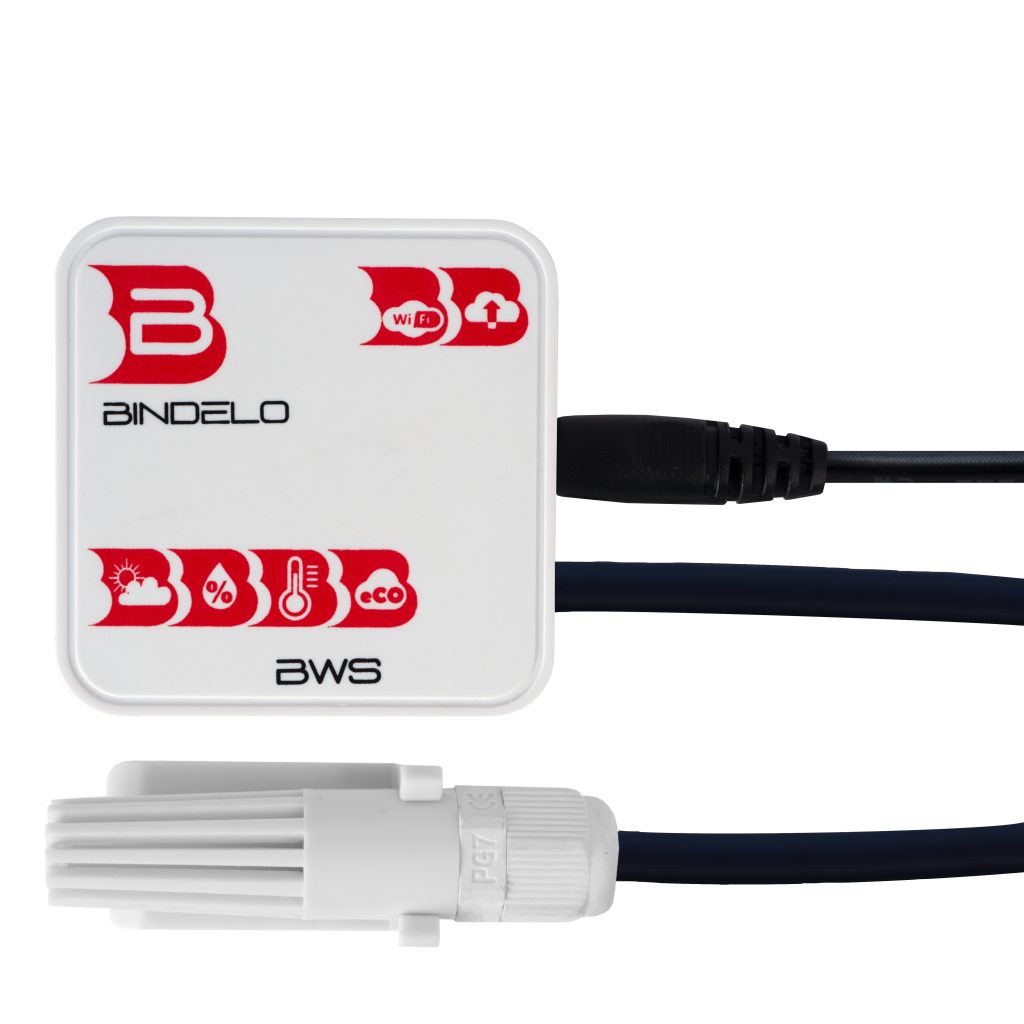 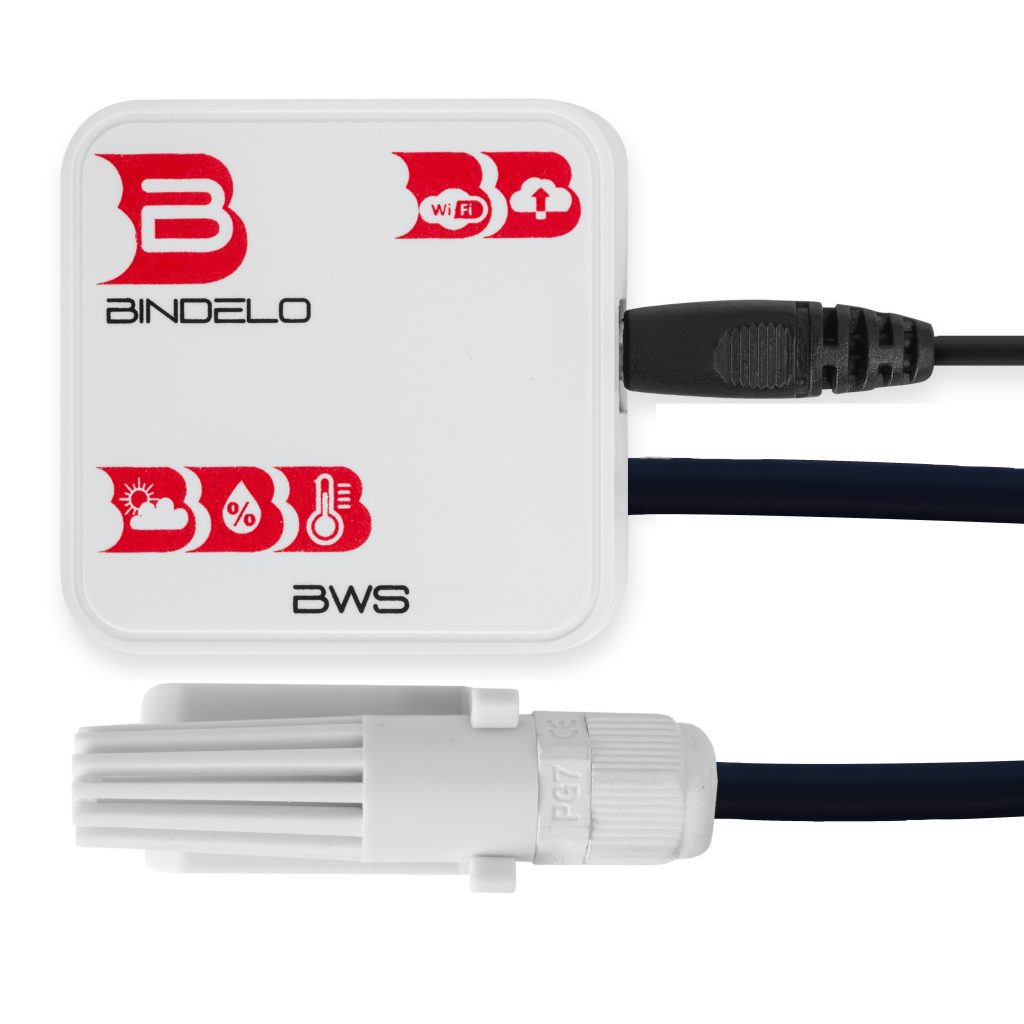 In order to start using the BWS and set up the WiFi connection, one should first download and install the Bindelo app into an Android device or iOS device and create a Bindelo Central account.

The Bindelo app is available on:

Power on and setup mode

If the setup time is over without receiving any changes in the configuration the BWS will continue to connect to the WiFi with the previous settings from the last setup.

Changing temperature units on the reports

On this article is explained how to change the unis of measure: Units of measure change.